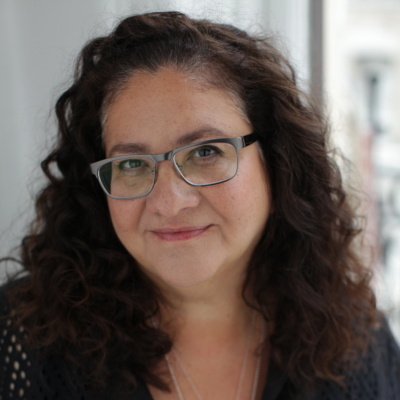 About the Playwright Retreat

Playwrights are welcome to spend their summer with La MaMa Umbria International in beautiful Spoleto, Italy. The selected group of playwrights will participate in writing workshops led by an award-winning playwright while enjoying the peaceful surroundings of the Italian countryside. Past workshop leaders include Branden Jacob-Jenkins and Mac Wellman.

Important Earthquake Information: As a result of damage sustained to La MaMa Umbria's main building during the earthquakes last year, we may have to house participants at a nearby location instead of in the La MaMa Umbria residence. We may still use La MaMa Umbria for workshops and other events.

FEE: The fee is $2,400. Fee includes workshop, housing and meals for 10 days, ground transportation from the Rome airport to and from La MaMa Umbria, and excursions by bus, van or car.

APPLICATION PROCESS: Playwrights who wish to participate in the retreat will fill out the Application Form and send in their $500 deposit. You will be notified about your acceptance into the program shortly. Participants will be selected based on their commitment to the process and the case they make on the application as to how this program will help them with their creative process. Subject matter of the plays developed will NOT be a criterion for acceptance, nor will theatrical style, number of characters, nationality, perceived ethnicity, race or gender.

If you are not accepted into the Retreat, your deposit will be returned in FULL. If you are accepted and choose not to attend, you will receive a refund of all but a $100 registration fee, provided you notify us by June 15, 2018. After that date, we cannot provide a refund of your payment.